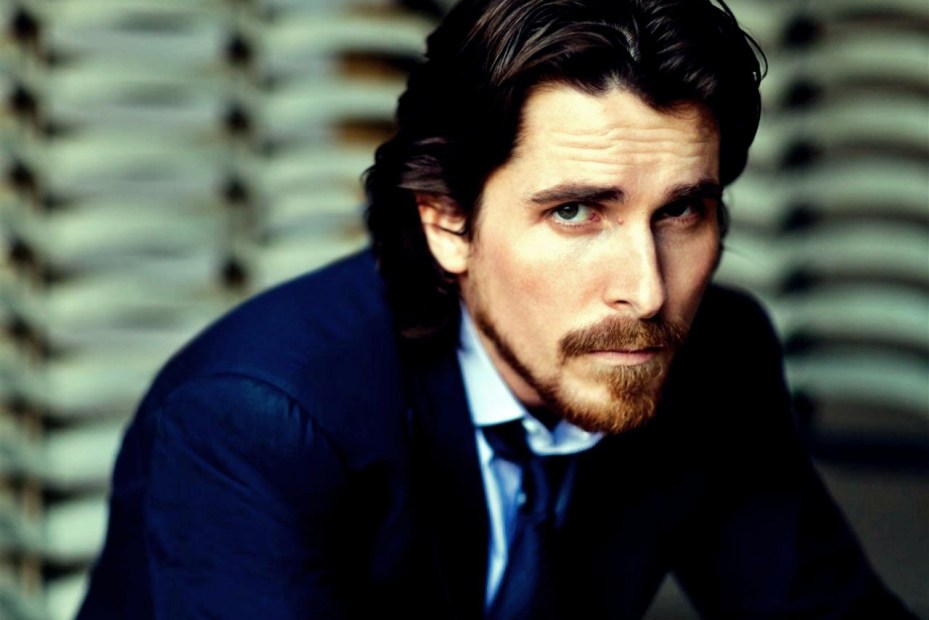 Following previous reports of Christian Bale being cast as Steve Jobs in an anticipated Sony biopic, an update reports that the Oscar-winning actor has decided not to portray the late Apple CEO in the upcoming film. Considering Bale’s track record of pursuing challenging characters in past films, his decision against starring as Steve Jobs comes as a surprise to many, including director Danny Boyle of Slumdog Millionaire and writer Aaron Sorkin of The Social Network, delaying the production and filming of the biopic. Other big names under consideration for the role include Matt Damon, Ben Affleck, and Bradley Cooper as Boyle begins the search for a new lead. Stay tuned for further updates regarding the Steve Jobs biopic.