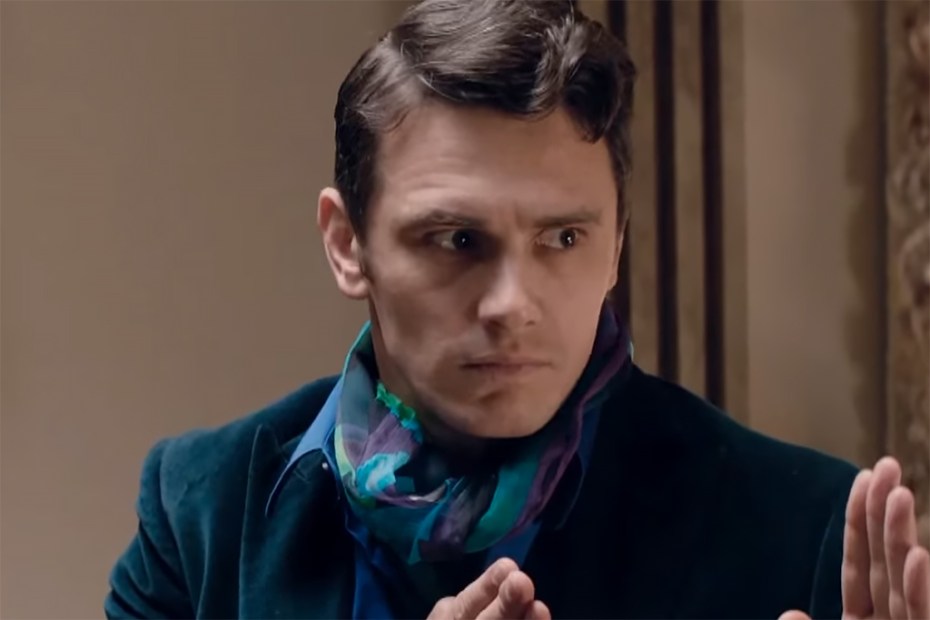 Following up June’s teaser trailer premiere, today we present the official red band trailer for the James Franco and Seth Rogen action-comedy The Interview. When Kim Jong-un, an apparent movie buff, caught wind of the plot earlier this year, one that sees an attempt on his life by a tabloid show host and his producer/best friend, he declared it an “act of war” if the film were to hit the silver screen. Although we haven’t heard from North Korea regarding the movie since, Sony announced it has digitally altered parts of the film and may even cut a few scenes to keep the peace, or to attain proper clearance. The Interview is slated to hit theaters December 25, with World War III still circulating the rumor mill.